What are the 5 Types of Dementia? 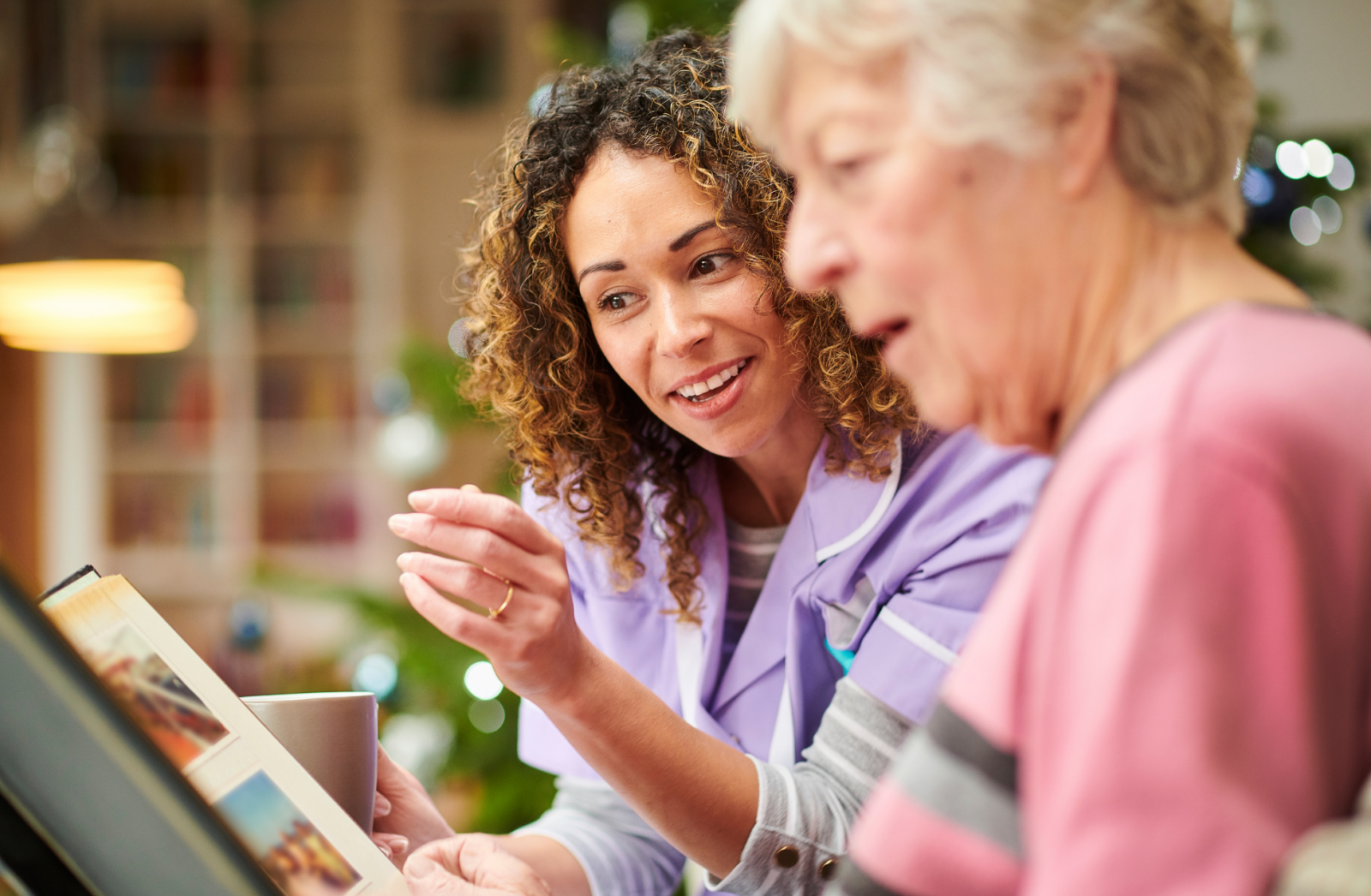 Did you know there is more than one type of dementia? Technically, dementia isn’t a specific disease at all. It’s a general term for a group of symptoms including memory loss, thinking problems, and social struggles that can range from mild to severe. Dementia has to be diagnosed by a doctor. Usually, they will do a series of tests to evaluate memory and cognitive abilities. They might also do a CT, PET scan, or MRI, which are types of pictures of the brain and its activity. The doctor will also use these tests to determine which type of dementia the person has, or what is causing the dementia.

Lewy body dementia, or LBD, is characterized by clumps of protein in the brain. These clumps look like balloons and are called “Lewy bodies”. This type of dementia is progressive, meaning it will get worse over time as these clumps continue to build up. This usually occurs over a period of 5-8 years, but it can progress for as long as 20 years. LBD is the third most common cause of dementia and accounts for around 5-10% of cases. While this might not sound like a lot, more than 1 million people in the USA currently have Lewy body dementia.

Hallucinations are very common with LBD, unlike with other types of dementia. Unclear and disorganized thinking and fast-changing moods are also common symptoms, which usually appear before memory loss.

Frontotemporal dementia, or FTD, is a term for a group of diseases that causes the brain cells in the frontal and temporal lobes of the brain to die. These parts of the brain then shrink in size. FTD usually happens in people between the ages of 40 and 65. FTD is rare and accounts for less than 3% of all dementia cases. Symptoms of FTD include sudden changes in behavior and personality (frontal lobe), and/or loss of ability to speak or understand speech (temporal lobes).

The frontal lobe of the brain controls our executive functions, like planning ahead, self-control, and good judgment. So when brain cells are lost in this part of the brain, the resulting personality changes can be alarming. Symptoms tend to involve things like swearing, stealing, inappropriate behaviors, lack of empathy, decreased self-awareness, and emotional withdrawal. FTD is not itself life-threatening, but the symptoms can cause serious behavioral consequences and be very upsetting for loved ones. People with FTD are usually best cared for in an assisted living or nursing home.

These are the 5 main types or causes of dementia. Regardless of the cause, dementia is a tough diagnosis. Caring for someone with dementia can be a full-time job. If you or a loved one has been diagnosed with dementia, assisted living might be a good choice. Check out Stellar Living for a wide variety of assisted living communities near you. 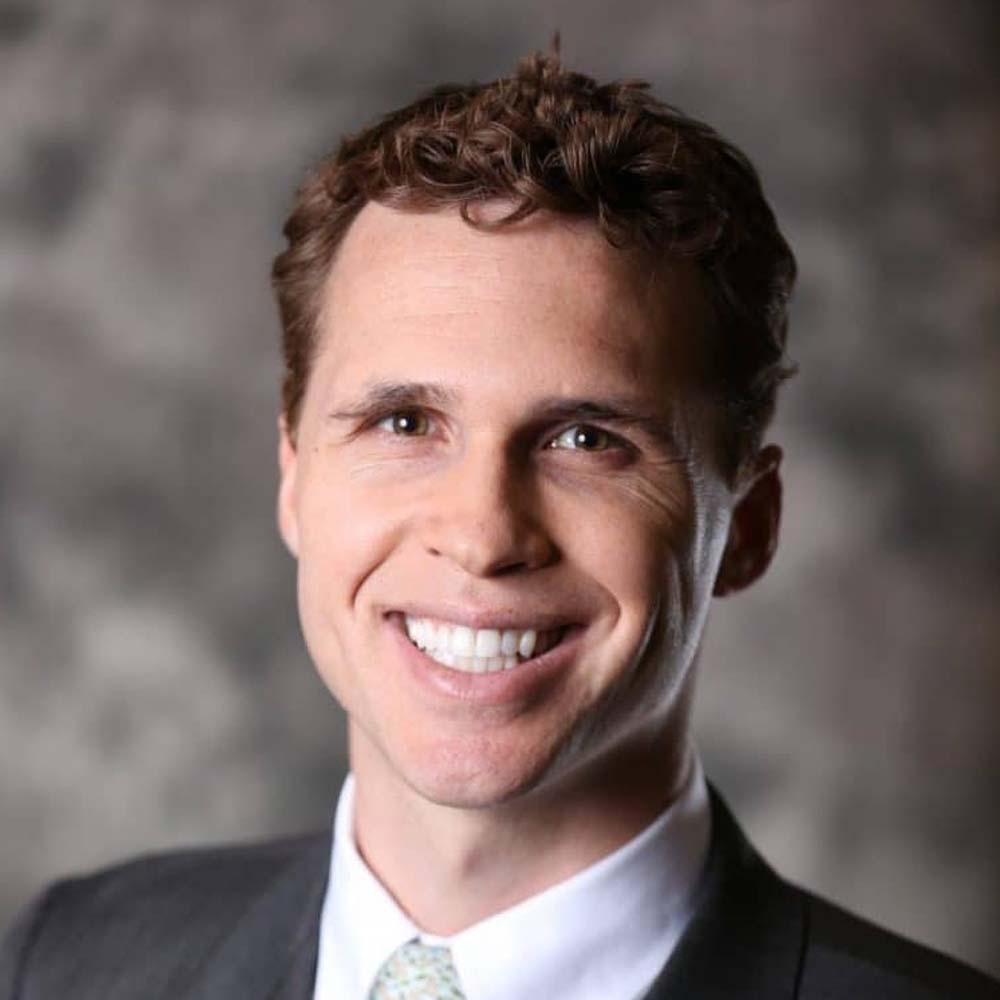 About Me: Adam loves working with seniors to help provide a “Stellar Life”. He was recognized nationally by Argentum (the leading industry association) with a “40 Under 40” award for leadership. He served for three years on the Utah Alzheimer’s Association board to advocate for seniors with dementia, raise awareness of the disease, and fund research.
He lives in Salt Lake City, UT with his wife and five kids, four boys and a girl, all red heads, a set of identical twins and a favorite son with Down Syndrome. He completed an Bachelors in finance at Brigham Young University and an MBA with an emphasis in Real Estate from Columbia University. He spent 5 years in finance on Wall Street then co-founded Stellar Senior living in 2011 with his family. 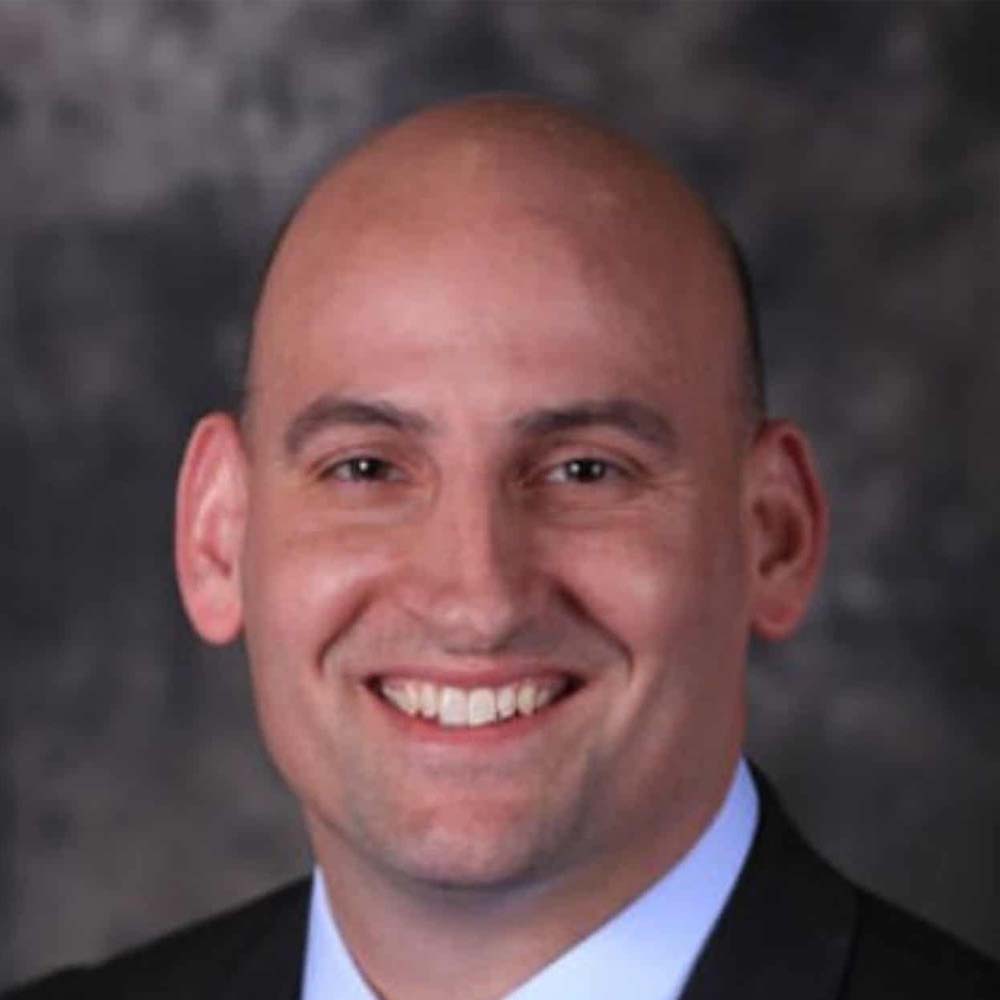 Prior to joining Stellar, Ray spent over 10 years in various corporate finance roles in the telecommunications and medical devices industries.

Most recently, he functioned as a regional controller and senior manager of U.S. commercial operations for a division of Medtronic, a global medical device manufacturer. Ray has a B.S. in engineering from Brigham Young University, as well as an M.B.A. from the Marriott School of Management at BYU. 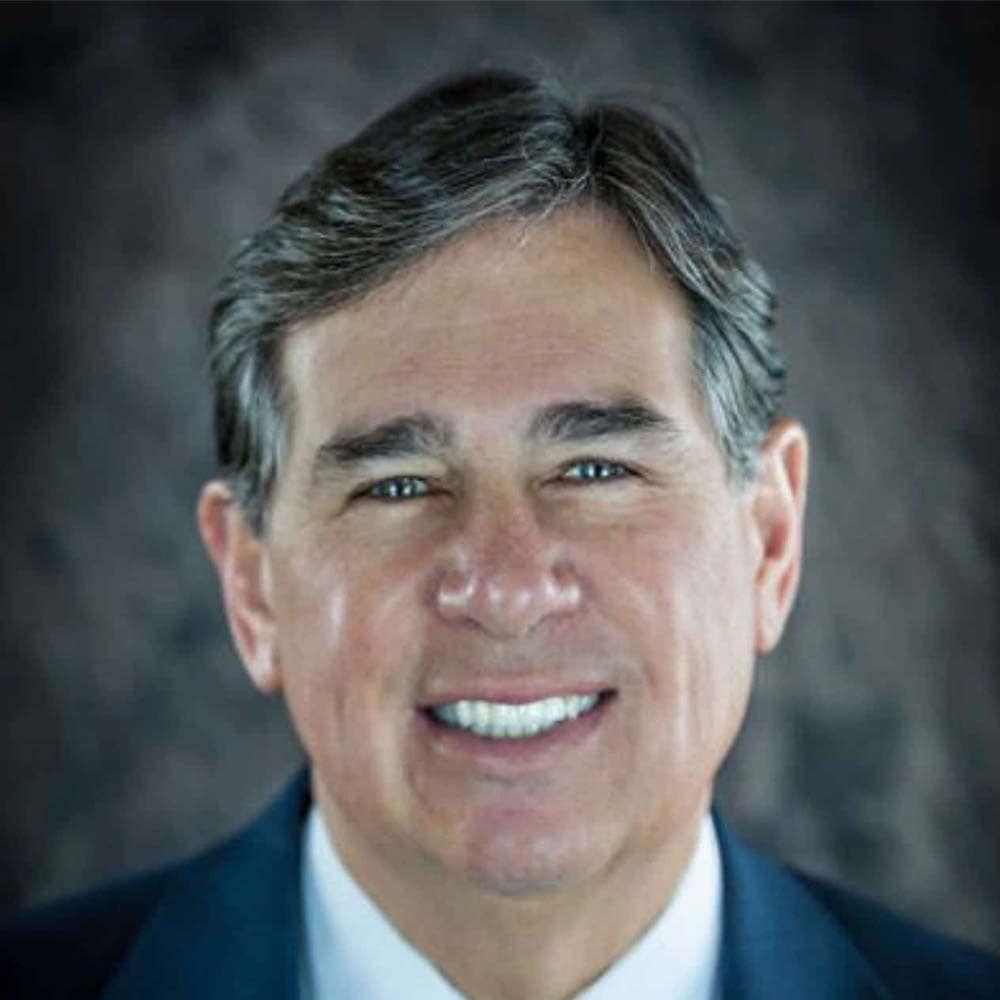 About Me: Evrett has been serving and guiding the Senior Living industry since joining GranCare Inc as general council in 1992 after 17 years in corporate law. In 1999 Evrett was founder and first CEO of Five Star Quality Care. For his work at Five Star in 2007 Evrett was named Ernst & Young Entrepreneur of the Year in Healthcare for the New England Region. He has served on the Board of Directors and as Chairman of the Board of the Assisted Living Federation of America (ALFA). Evrett founded Stellar with his family in 2011.

Evrett lives in Park City, Utah with his beloved wife Cheryl. He stays busy with his four children and 16 grandchildren, as well as actively serving as CEO of Stellar Senior Living. Evrett holds a B.A in Economics from Brigham Young University and a J.D. from the University of Houston. He has also served as a mission president and missionary training center president for his church, both in Argentina.